Pre-stain: To apply stain application prior to installation

Rocky Mountain Prestain began factory finishing in 1986 as a subsidiary to Alpine Lumber Corporation. For the next 15 years Tim Armitage would trailblaze the industry by designing machinery, establishing application standards, and carving out an essential role inside the emerging building market of Denver, Colorado. In 1999 Tim acquired ownership of the company and set forth a new vision: to offer his factory painting service to every lumber yard throughout the Rocky Mountain Region.
Since 1999 Rocky Mountain prestain has steadily grown under Tim’s leadership. What started as 4-man crew maneuvering boards one-by-one through his painting machine, has become a full-scale operation with over 25 employees and 5 state of the art machines - complete with drying ovens and automated conveyor systems.
In 2007, just out of college, Ryan Armitage followed the footsteps of his father and began a parallel painting service which aimed to provide a factory finishing option for the interior building market. Ryan quickly built the business, leaning on the expertise of his father, and together the two companies covered the finishing needs of every project both inside and out. As Tim began to look towards retirement, the two of them merged the businesses together and became one Rocky Mountain Prestain.
Today, Rocky Mountain Prestain’s work can be found on nearly every major jobsite in the Rocky Mountain region. From the parade of homes to the little home on the prairie, from the lift shacks at your favorite ski resort to the bustling city centers that are modernizing the front range. Rocky Mountain Prestain is Colorado’s leader in factory finishing! 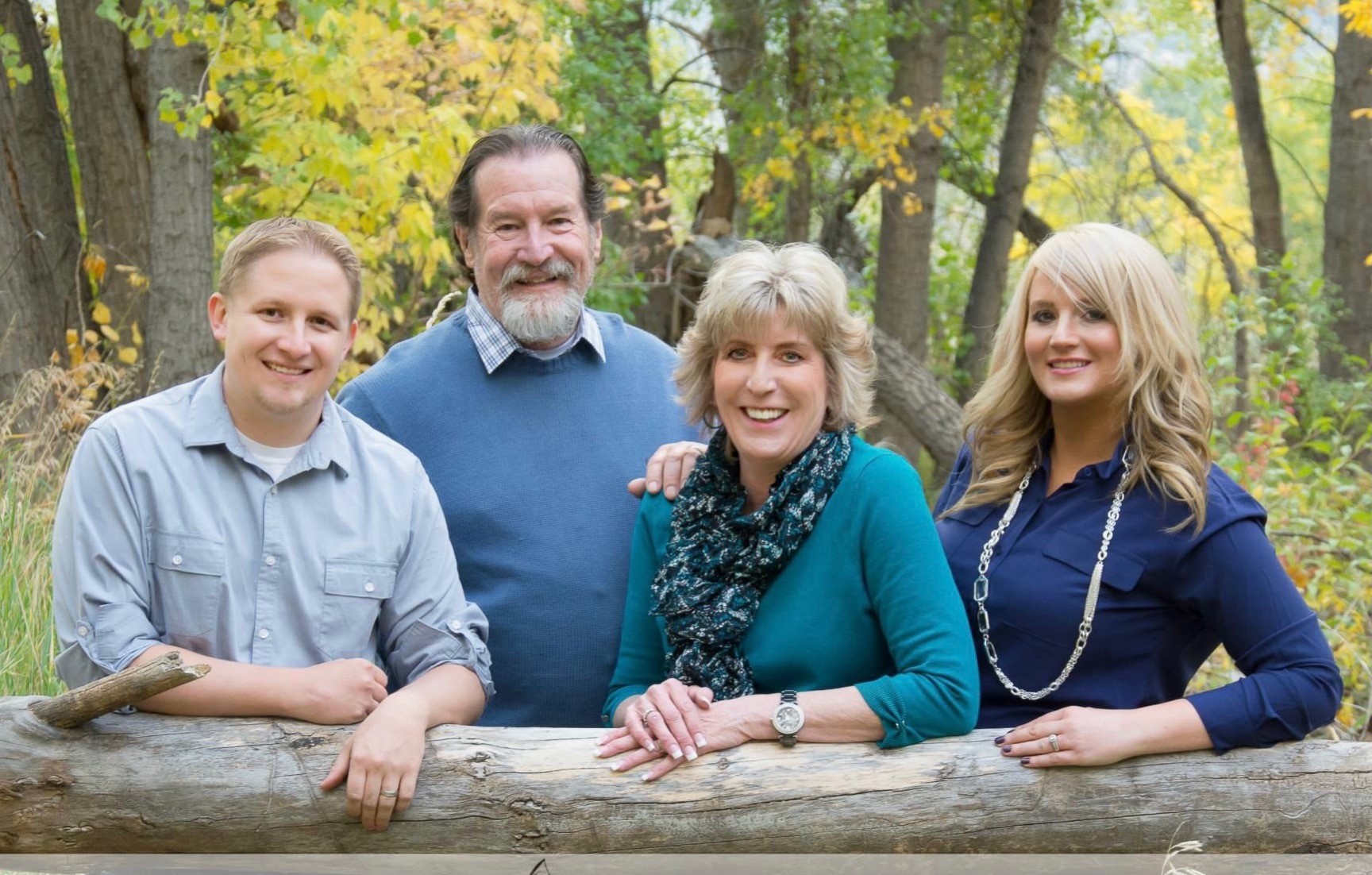 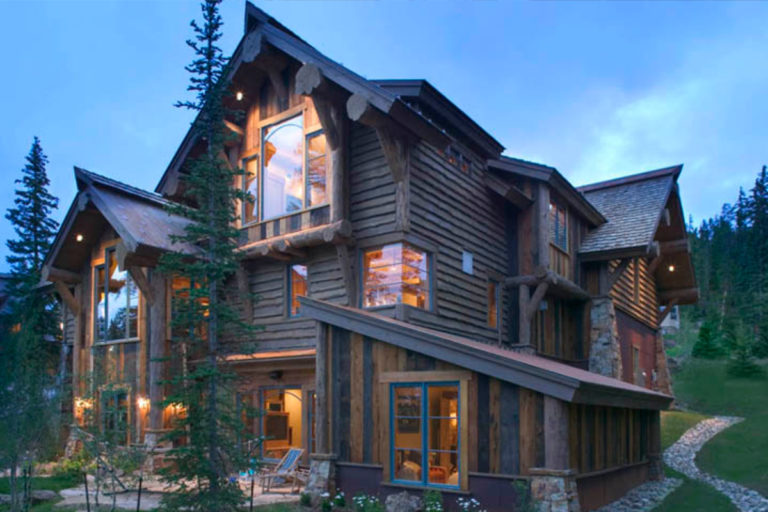 Our mission is to offer a reliable source for custom factory finishing. We strive to provide the building industry a unique resource to customize their projects while still benefiting from the standards, durability, and professionalism of a factory painting facility. 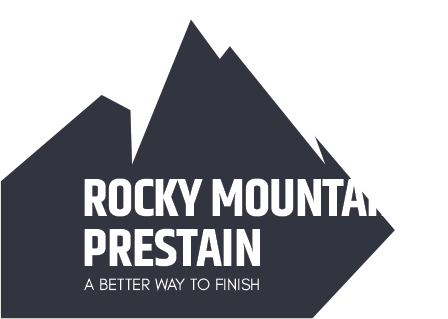 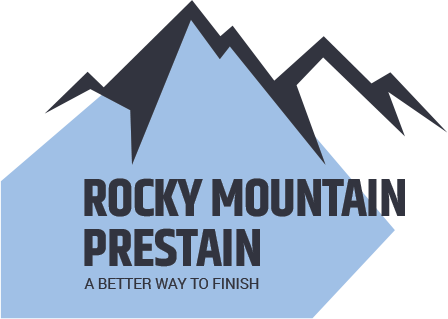